However cliched it may sound, the USA is an enormous country with diverse landscapes. This is the place of incredible extremes, comforts and hardships. The place where tolerance is mixed with a complete lack of empathy, the home for people from all over the world, where sometimes it is Spanish that is the only language spoken in the neighbourhood.

The USA is said to be a young country with poor history when compared to the old continent, which obviously cannot be denied. However, the vastness of nature that has been under the influence of unimaginable activity of the four elements for thousands of years is overwhelming and reminds us of how small and insignificant we are in our world. 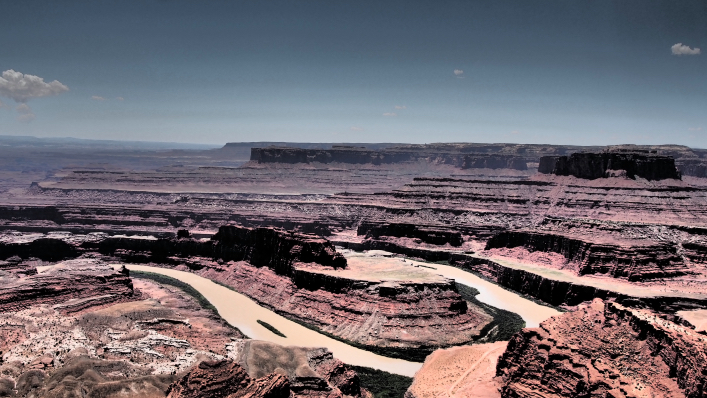 I had a chance to live with Americans in big cities, in the heart of New York City and San Francisco, on ranches surrounded by a lot of nothingness, in a tent at campsites, in an old school bus with yoga gurus (one of the greatest attractions for my daughter :), I felt the unique atmosphere of the city in the desert, Las Vegas. 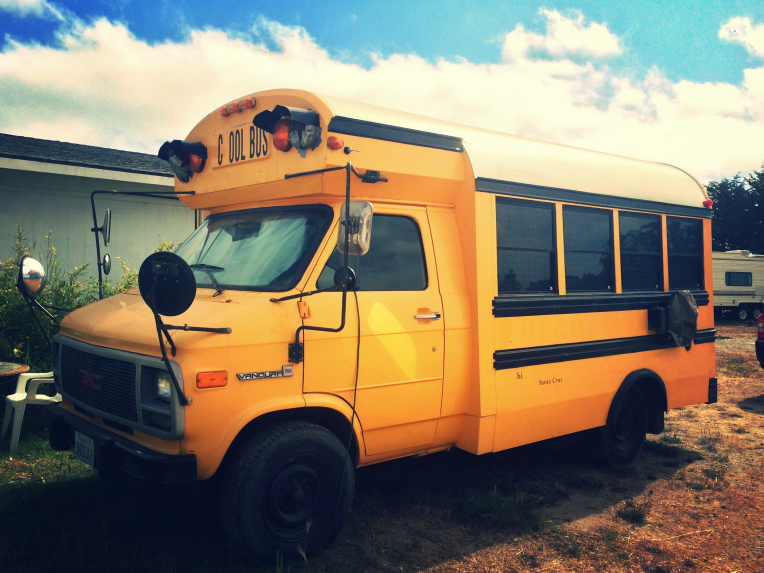 Our car broke down in the Death Valley at 50 degrees Celsius while there was no network coverage at all. Among the red rocks and snow-capped mountains in Utah, we were running away from the tent to the car to protect ourselves from the storm in the middle of the night. I got cold feet on the plane when a pilot, instead of landing, had to pull the plane up from the runway to try to make a second landing. 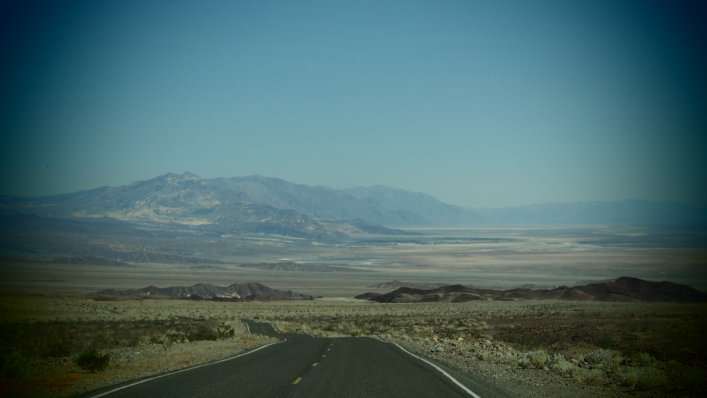 I met people who broke American stereotypes as well as those who confirmed them.
Not once, not even twice, but many times have I heard phrases and idioms from our challenges while talking to Americans 🙂
I felt clearly that any limitations and inhibitions I have are only the product of my imagination.
I will gladly share all my experiences with you 🙂