In the USA there are LOTS of different people from various cultures. They speak different languages, have different colours of skin. The place in which they all live is called: 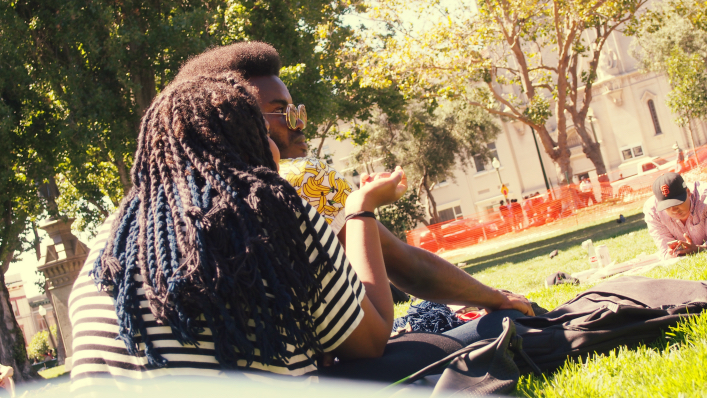 The picture was taken in a Washington Square Park, San Francisco. I spent about 2 hours there and those folks were smoking weed all the time!

Americans love to be Americans. They are proud of that. After all it’s the best country in the world! However, each individual will say that he or she, personally, is unlike other Americans. He is proud to be different than others.

What does it mean to be American?

There’s actually no such thing as a plain American. Each American is a hyphenated American. American melting pot consists of millions of ethnicities: Irish-Americans, Croatian-Americans, Polish-Americans (I’ve met LOTS of them… they would say „Oh, you’re from Poland! Awesome! My grandma is Polish! But I don’t speak Polish at all… I haven’t been there either”.)

The city in which you’ll come across the biggest melting pot is… New York City 🙂
The city is huge so my personal impression was that all those ethnicities were scattered all over the city. However, San Francisco, another big city I visited during my USA trip is smaller and the ethnicities are much more noticeable.

It’s a place where massively rich people live and work next to places inhabited by the homeless. 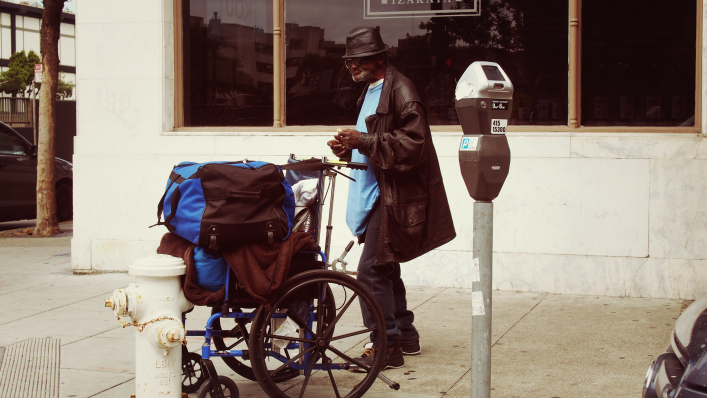 I encountered so many homeless people in SF that after a few days I even stopped noticing them. In California I went to playgrounds with my daughter where nobody spoke English at all. We could easily communicate in Spanish with folks from Mexico instead. In one of them my daughter played with a Mexican boy whose father looked as if he’d just escaped from prison (drinking beer, having tattoos literally all over his body). But come on! Isn’t it just my stereotype? Maybe he was a good guy and my impression was based on a false belief that „such” people must be outlaws? I lived in Upper Manhattan in NYC in the district where most people came from Venezuela. My hosts were a sweat couple: he was American and she was Bangladeshi-American.

When you are surrounded by so many nationalities who have their own culture, identity, language, you start wondering what is normal. Is it the Asian guy wearing a pink dress during Pride Parade (Equality without exception), black homie playing loud music in his pimped car, a homeless man dragging all his belongings everywhere, or two girls hugging and kissing in a public place?

In the cities, when I was on the subway or at a cafe, I often realized I was the only white person. And you know what? Spending time in such places truly opens your heart and teaches you a lesson that you won’t learn at school: that all people are the same, have the same emotions, laugh in the same way, kids play the same games… no matter what colour of skin they have or what language they speak.

I am pretty sure that many Polish conservative people would be perplexed to see a mess in a church of Christ where all people are singing a capella loudly, dancing and truly experiencing all the words from the mess.

You just have to realize it. Meet those people. Be among them. Become one of them. Because being „normal” lies right in your heart. What you believe in, how you perceive people, how you perceive yourself… and when you open up for those who are different than you are, you get a much wider perspective of life, more distance and… freedom. 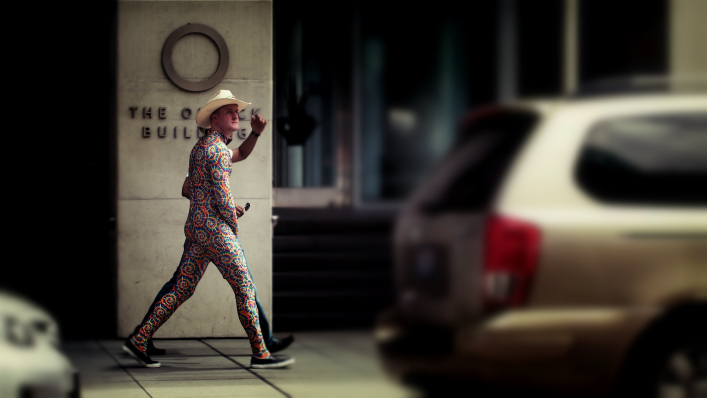 The shot was taken on one of the streets in San Francisco just after the Pride Parade (Equality without Exception).

NOW IT’S TIME FOR YOU TO PRACTISE (leave your answer in the comments below!):

Have you ever lived in a melting pot? What was/is it like for you?
Do you believe that all people are the same and should be treated equally?